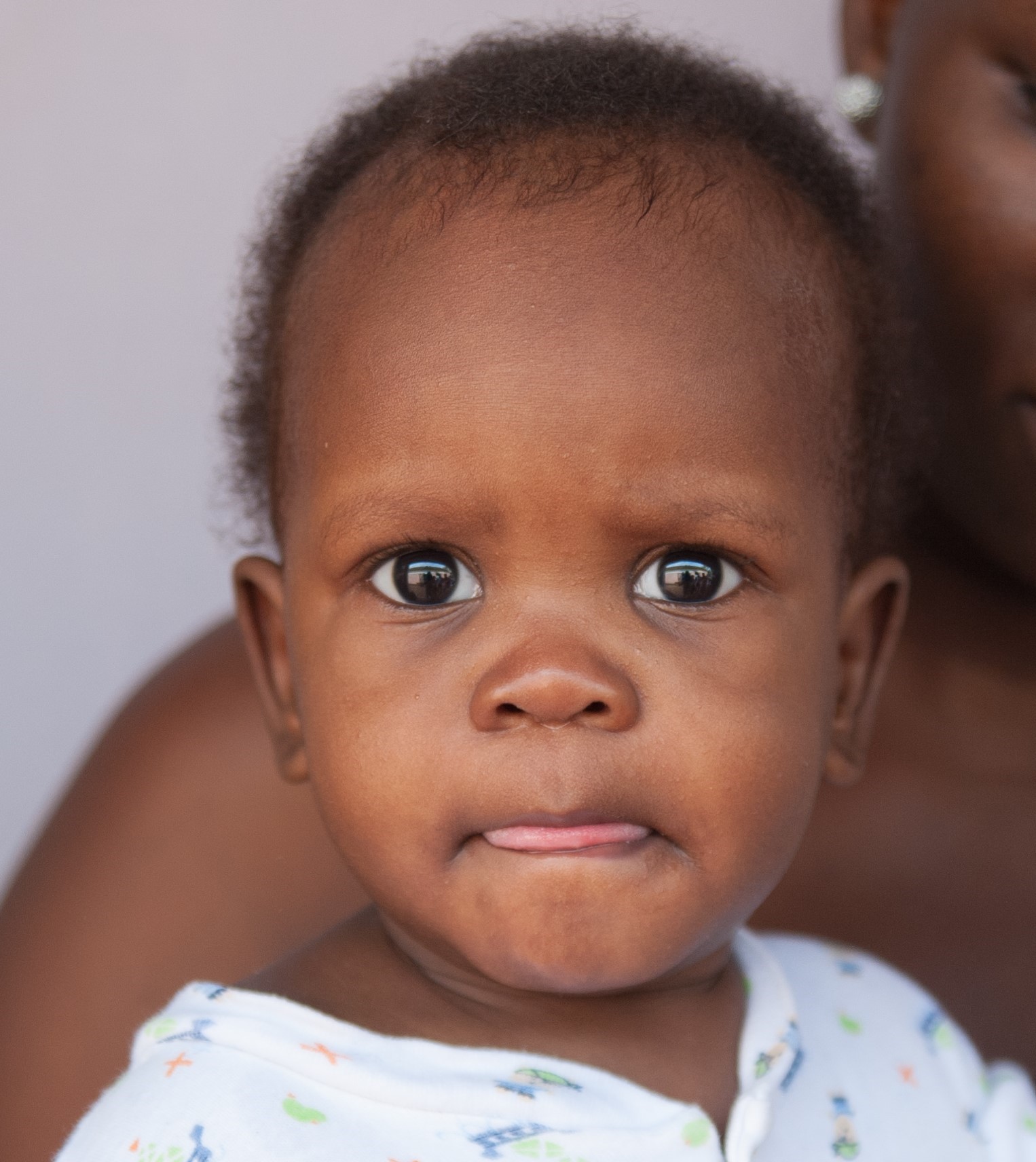 While LWB is not an adoption agency, we have always been passionate about helping every orphaned children in our programs find a permanent family whenever possible, whether through domestic or international adoption.

Current adoption status information in the countries where we work is shown below, as well as a list of Adoption Resources which might help on your journey.

The most current information on any international adoption program can be found on the US State Department's website.

At the moment, there is no legitimate path in Cambodia for either domestic or international adoption. While Cambodia had completed a few international adoptions in the 1990s, a surge in those numbers began between 1999 and 2001 when the number of Cambodian children being adopted to the United States grew to more than 800 per year. However stories of widespread corruption with these adoptions began to increase, as Cambodian birthparents began coming forward to say they had been approached by "baby recruiters," who offered them as little as $15 to $20 for their children. The US Embassy in Phnom Penh reported scores of falsified documents being submitted, as corrupt brokers purchased infants and toddlers from severely impoverished families or tricked desperate parents into sending their children to institutions in order to meet the growing demand for healthy children. The US government began denying visa applications in 2001, and in December of that year, the international adoption program was suspended.

In 2006 the Cambodian legislature voted to join the Hague Convention on Intercountry Adoption and pledged to put appropriate legal procedures in place to assure that corruption would not continue. While the government of Cambodia continues its efforts to improve child welfare, the adoption procedures and legal oversight in Cambodia remain insufficient to ensure the protection of children.

UNICEF has been working closely with the government for many years on the subject of adoption, but at the moment it is still not possible. New guidelines on domestic adoption were released in October 2016 by the Ministry of Justice with the hope that an ethical but streamlined process can be implemented. A March 2016 report from the Cambodian Ministry of Social Affairs found that there were 11,788 children living in 267 orphanages, but since many of those children have known family living in extreme poverty, the situation remains complex.

Domestic adoption in China has risen to an all-time high, and now almost all young children with no known medical needs can be placed with families in the country of their birth.

International adoption from China formally began in 1992, and it quickly became one of the most stable countries from which to adopt. From 1999 to 2015, 76,000 children were adopted from China to America. Since 2006, the numbers each year have declined. In 2015, 2,354 Chinese children found permanent homes in the United States.

The international adoption program from China is now for those children born with more moderate special needs and for older orphaned children. Available children are listed on what is commonly known as China's "Shared List," which is accessible by any adoption agency registered with the China Center for Children's Welfare and Adoption (CCCWA). In addition many adoption agencies have signed formal One to One agreements with specific orphanages in China, and they are then allowed the first chance to place children from those particular institutions. Children living in Chinese orphanages are only eligible for adoption until their 14th birthday.

China is part of the Hague Convention, and most adoptions can be completed within a year. Potential adoptive parents must be 30 years old, and China currently allows international adoption by married heterosexual couples and single women. At least one parent must travel to China to complete the adoption. China also has very detailed requirements for a family's personal finances and for each parent's physical and mental health.

While some estimates place the number of orphaned children in India at a staggering 20 million, many of the children living in institutional care were placed there due to parental poverty and are not eligible for international adoption.

Both married couples and single parents may adopt from India, but families are not allowed to have more than two other children in the home. Individuals ages 25 to 45 may adopt a child under 4. Adoptive parents ages 29 to 50 may adopt children aged 4 to 8. Those 33 to 55 may adopt a child 8 and older. Children in India are allowed to be adopted up to their 18th birthday, and the adoption of sibling groups is encouraged. Parents adopting from India are required to make one international trip to finalize the adoption.

International adoption from Uganda is allowed, but Uganda is not currently a member of the Hague Convention. In 2016 the Ugandan government passed the Children Act Amendments, which require non-Ugandan prospective adoptive parents to spend one year living in Uganda fostering the child they intent to adopt. This requirement makes adoption from Uganda understandably difficult for many potential parents.

Similar to India, many children in Ugandan orphanages have been placed there due to poverty, and so many of the children in institutional care are not eligible for domestic or international adoption. Only children who are declared legally orphaned or abandoned by a judge in Uganda are available for permanent placement.

Potential parents must be at least 25 years old and 21 years older than the child they plan to adopt. Married couples and single parents are eligible to adopt from Uganda, although single parents can only adopt a child of the same gender.

Between 1999 and 2015, 1,432 children were adopted from Uganda to the United States, with just over 200 coming home in 2015. It is almost evenly split between boys and girls finding families.

LWB has put together a list of resources to help potential adoptive parents, which you can see here.